OneFlow is a scale control system designed to protect complete pieces of equipment and their supporting utility supplies and drains from the negative effects of water hardness, commonly referred to as scale.

Hard water is defined as water that contains an abundance of dissolved elements; primarily magnesium and calcium. Most scale control products today either remove these elements from the water or use phosphate-based chemicals to prevent scale build-up. While both of these methods have proven successful at controlling scale, neither is environmentally friendly or cost effective.

OneFlow uses a revolutionary process called Template Assisted Crystallization (T.A.C.) to neutralize the molecular charge of the calcium and magnesium elements so they no longer form scale that can attach to equipment and its components. When the charge becomes neutral, the calcium and magnesium elements are not removed from the water, but rather flow through it as inactive elements.

OneFlow is able to change the charge of the elements that produce scale through the use of OneFlow media beads. As water passes over the media beads, the calcium and magnesium particles attach to the bead’s irregular surface and continue to collect until they separate as neutralized crystals. All of this takes place on a microscopic level and the end result is the elimination of scale build-up.

Ordinarily, the filter or chemicals used in scale control products will be consumed or break down within a short period of time and eventually stop working. With OneFlow, the media has been tested to effectively control scale for up to three years, but it is recommended that media be replaced once every year to avoid a reduction in scale control efficiency. Additionally, each cold water OneFlow system is also available with a carbon filter which removes contaminates in the water that can negatively affect taste, odor and color. Carbon filter replacement is recommended every six months or at the specified gallon interval, whichever comes first. 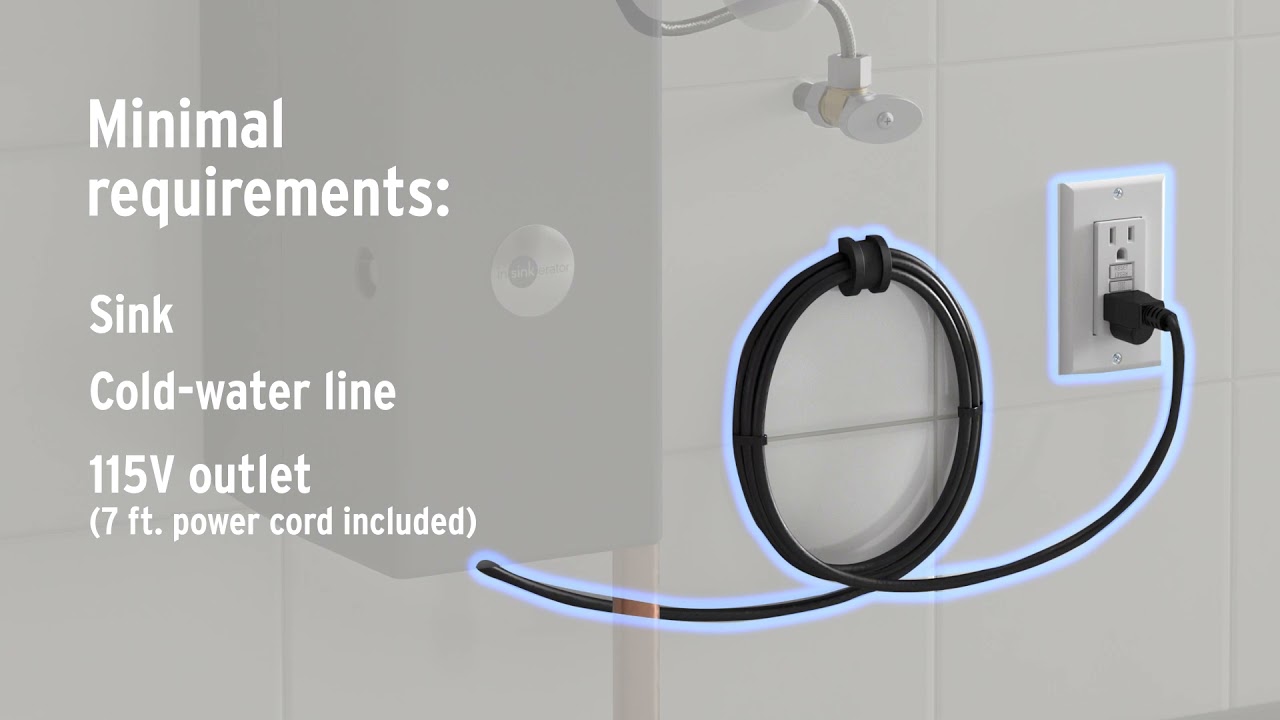 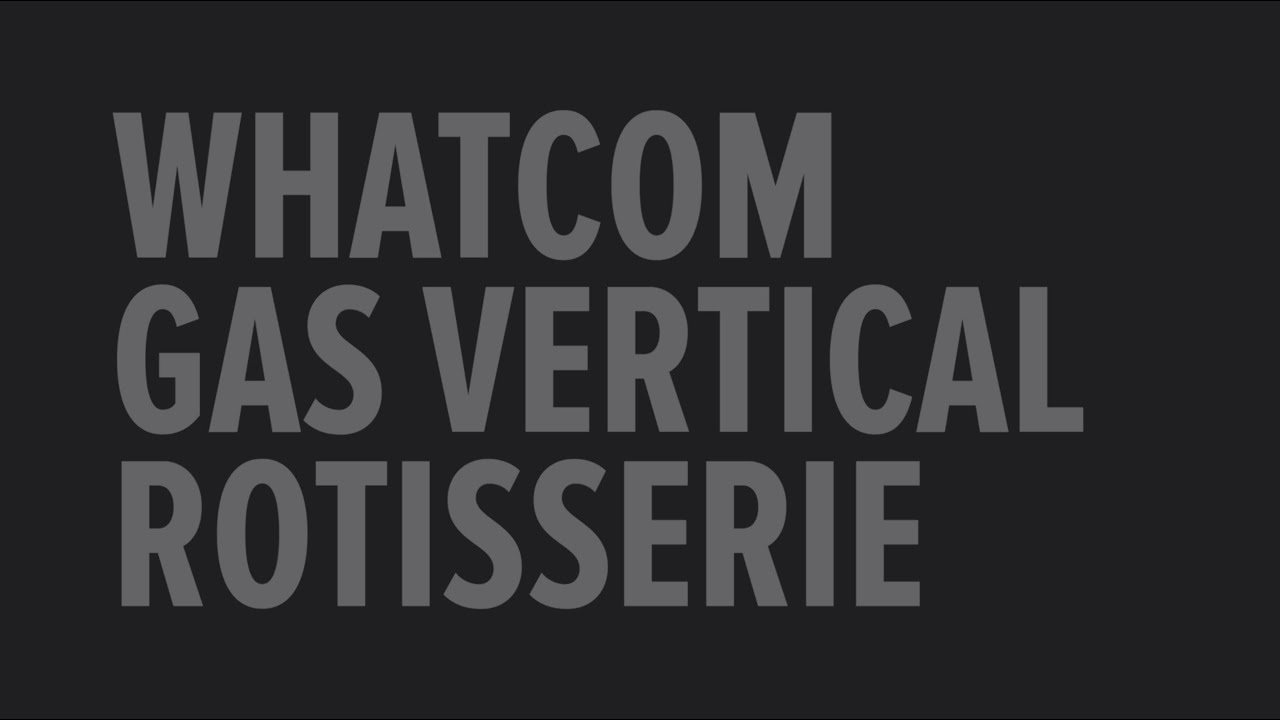 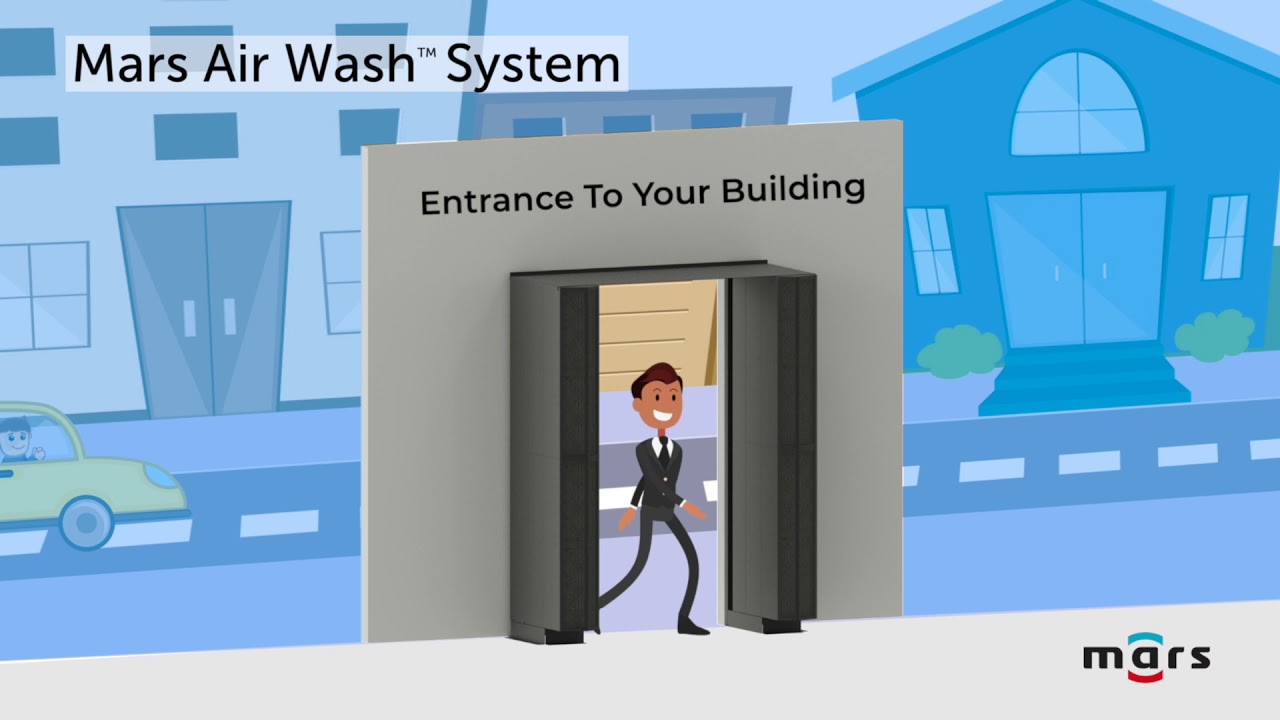 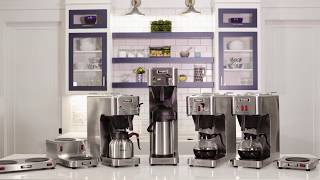